As we approach the end of 2020 we consider the impact that the US president-elect Biden will have and look at some important year-end planning points to consider for US taxpayers living outside the US. … Read more

What US beneficiaries of trusts need to know about tax

If you're a US citizen, resident or and Green Card Holder (AKA a US person) and are the settlor or a beneficiary of a non-US trust, there are US tax and compliance issues that you need to be aware of. … Read more 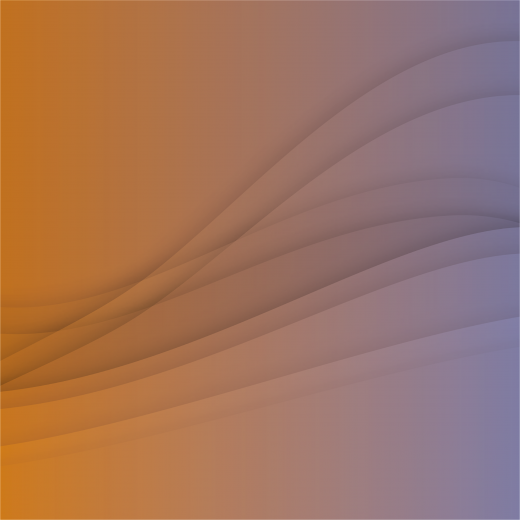 Has there really been a significant fall in UK non-doms?

Earlier this week stories about ‘non-doms’ fleeing the UK, over fears about Brexit and a change of leadership flooded the headlines. However, what does the actual HMRC report reveal? Our Private Client team share their thoughts

As the world becomes an increasingly global place, with the number of people taking up residency beyond national borders continuing to rise, the news from a HMRC report that the number of individuals claiming non-domiciled status in the UK has fallen from 90,500 in 2016/17 to 78,300 in 2017/18 may come as a shock to many.

While, the media may report of non-doms fleeing the UK due to Brexit or the possibility of a change of government, HMRC, in their statistical commentary on non-domiciled UK taxpayers, actually presented two reasons for the drop:

The result, according to HMRC, is the total tax take has not actually fallen.

What were the April 2017 deemed domicile changes?

It meant that these people could not claim the remittance basis, meaning that all their worldwide income and gains would be subject to UK tax rather than just the amount brought into the UK. Therefore, the reality is that some of the reduction in ‘non-doms’ was down to a change of classification.

While, all non-UK doms paid around £9,489m in tax in 2016/17, HMRC put the figure for the remaining non-UK doms at £7,539m in 2017/18. However, when taking the reclassified individuals into account during 2017/18, the amount of tax stayed roughly the same, mitigating those who left completely.

Are you approaching your 15th year?

However, if you are a non-dom, who is soon approaching your 15th year in the UK and are therefore thinking of leaving as a result of this, seek professional advice as becoming deemed UK domicile, does not necessarily have to lead to a huge rise in your overall tax burden. With careful planning and the judicious use of Double Taxation Agreements, those coming up to their 15th year in the UK may be able to minimise potential liabilities on their overseas income or gains.

Having said that, if you have fears over the impact of Brexit and the prospect of a General Election, and for this reason may still be considering a move out of the UK, get in touch with a professional tax adviser as soon as possible. An adviser will be able to help you review your situation and, if necessary, plan your departure taking into account any necessary tax liabilities to avoid unwanted surprises about your residence position.

If you have a query about any of the topics mentioned in this article, please fill in the form below and one of our experts will be in touch.