Has there really been a significant fall in UK non-doms?

Earlier this week stories about ‘non-doms’ fleeing the UK, over fears about Brexit and a change of leadership flood the headlines. … Read more

Is lack of knowledge a reasonable excuse for failing to correct? 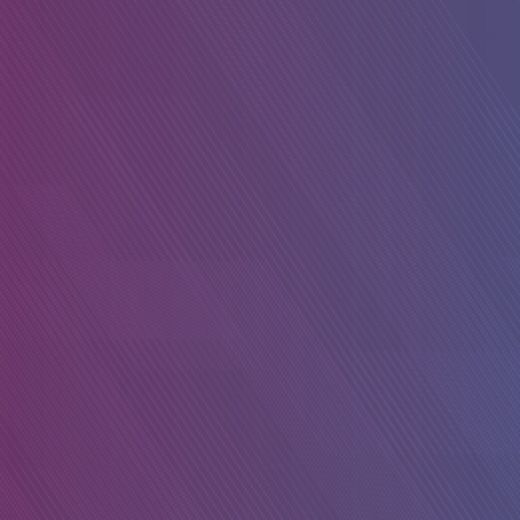 Is lack of knowledge a reasonable excuse for failing to correct?

More than one year after the said RTC deadline, there are still individuals that have received undeclared offshore income or gains, who have not corrected their position. The majority will have received ‘nudge letters’ from HMRC that state they hold information indicating the recipient has received undeclared offshore income or gains. The letter goes on to invite them to make a disclosure.

The letter warns of the high Failure to Correct (FTC) penalties, 200% with no reduction, and directs them to make a disclosure using the Worldwide Disclosure Facility in order to benefit from reduced penalties, which are still at least 100% of the unpaid tax.

Where FTC penalties apply, there is no sliding scale for behaviour. Someone that has accidently omitted to declare offshore income will be treated in much the same way as an individual that acted deliberately.

In contrast to onshore inaccuracies, penalties cannot be suspended where the individual has acted carelessly, nor will a 0% penalty be applied where an individual has taken reasonable care. The only defence to the FTC penalties is to claim they had a reasonable excuse for failing to correct their position.

Notably absent from this list is a lack of knowledge of needing to correct; from which we could reasonably infer that such a lack can be a reasonable excuse. HMRC though will likely argue its inclusion was unnecessary given HMRC's view that a ‘lack of knowledge’ is not accepted under common law principles.

While ignorance of basic law will not constitute a reasonable excuse, case law has consistently shown that ignorance of new laws, especially where they have not been well publicised, can. To paraphrase Judge Medd in The Clean Car Company, the question, therefore, should be - was it unreasonable for the taxpayer to be ignorant of the Requirement to Correct, in the circumstance in which they found themselves?

If the answer is no, then it is our view that the taxpayer has a reasonable excuse.

An argument for a reasonable excuse on the grounds of ignorance of the law is possible, but will no doubt face considerable opposition from HMRC.

Unfortunately, the cost of this will be prohibitive for many taxpayers, leaving them with no choice but to pay these draconian penalties. In our view though, this argument is one that needs to be made.

Get in touch
Related links

What is it really like to be investigated by HMRC?
Hear the experiences of clients who had sought assistance with HMRC investigations from Buzzacott.… Read more

Case study: HMRC accepts undeclared overseas benefits disclosure within two weeks
Find out how we demonstrated that undeclared benefits received from overseas company for our client did not warrant the… Read more 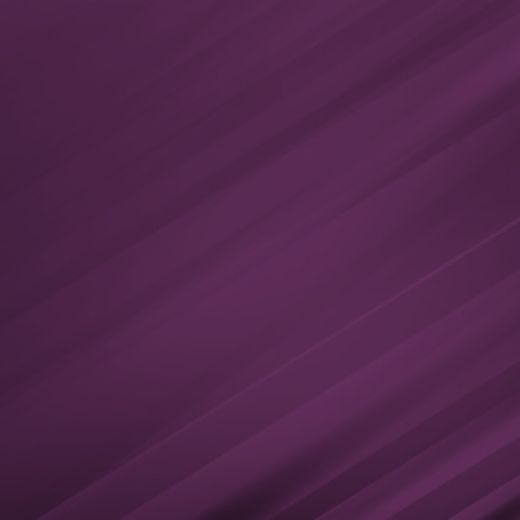